Arlie LaRoche is always eager to show people where their food comes from.

As owner-operator of Farm One Forty, located near Vanscoy just 15 minutes west of Saskatoon, LaRoche has organized tours and farm dinners for people to experience the farm in person.

She wants them to see what a livestock farm is really like, well before the pigs, chickens, cows and sheep make it to the supermarket or the table.

A few years ago, she started getting more and more emails and requests for children’s programming.

“That made me realize, okay, we should be offering something for kids,” she says.

Last year, LaRoche launched Farm One Forty’s first farm camp for kids. Over the course of four weeks, dozens of kids came out to the farm to learn about the animals, the market garden and the beehives.

“My favourite moment is just watching them go through those ‘aha’ moments, like when you take them out to the garden and show them a patch of asparagus, and they had just never pictured how asparagus would grow,” she said. “Then they see it, and they go, ‘Wow! Okay, now I understand.’ ”

There are some challenging moments, too. LaRoche says the kids are quick to connect with the animals, and then have to “wrestle with and wrap their head around” the idea that the animals will be eaten later on.

“We focus on the fact that we’re raising our animals ethically and humanely and taking a lot of care to make sure that they’re happy,” she said.

It’s not all food-focused — there are lots of icebreakers, crafts, and time to run around and hang out with friends, too.

Jackie Martin’s two young daughters went to farm camp last year, and it was a positive experience for both, she said.

“They still talk about it. They’ll bring up little tidbits of information where I’ll wonder, ‘Where did you learn that?’ And they’ll say, ‘Oh, they taught us at farm camp.’ ”

Martin says her youngest daughter was particularly interested in the animals.

“She still talks about the bees and the animals and all the different things Arlie feeds them — it was really impactful for her.”

Her older daughter has also stayed in touch with lots of her friends from camp throughout the year.

As the camp heads into its second summer, LaRoche says it remains incredibly important to teach kids all about farming and food, so they grow up with a healthy respect for the process.

“I see a ton of food waste happening,” she says. “And I think, if we’re not really understanding where the food comes from, that makes it easier to waste it because you’re not giving it the honour that it deserves.

“I’ve also noticed, in past years, as people get more disconnected from farms, that agriculture is becoming a little bit demonized in the public eye — and it can be a really positive thing. …

“So I want to shift the narrative away from ‘farms are bad,’ because farms can be really beneficial.”

This item reprinted with permission from The StarPhoenix, Saskatoon, Saskatchewan 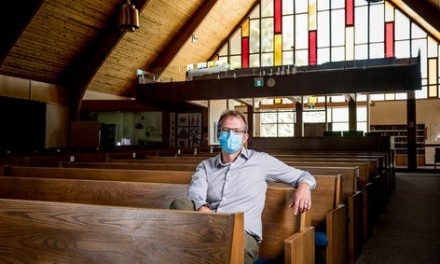 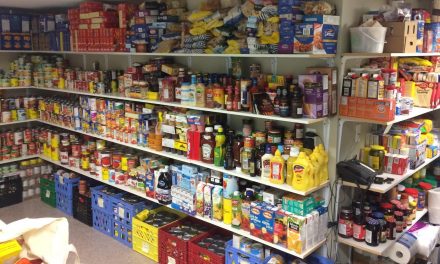 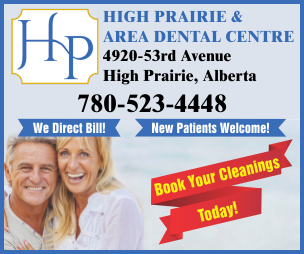