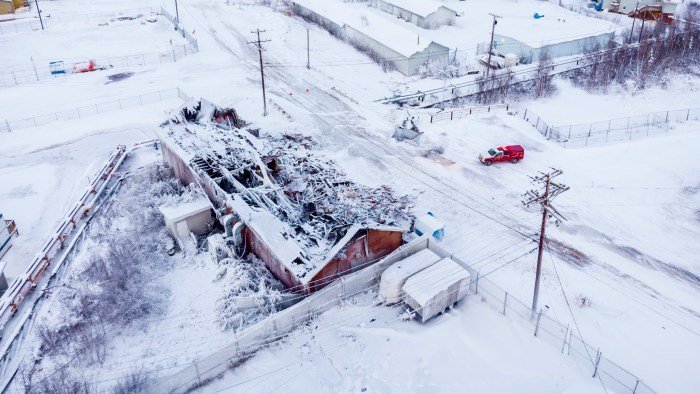 By Ollie Williams, with files from Sarah Sibley

The N.W.T.’s housing and homelessness minister says the search has begun for government buildings that can act as shelters after two weekend fires at an Inuvik facility.

Fires on Friday and Saturday evening, neither considered suspicious, left the warming shelter on Veteran’s Way badly damaged. For the time being, people who would normally use that shelter are able to use a separate shelter on Berger Street.

However, the Veteran’s Way shelter was established in the first place because the Berger Street building was not enough, suggesting another long-term solution will now be needed.

Cara Bryant, a spokesperson for the N.W.T. Housing Corporation – which operated the Veteran’s Way shelter – said the corporation believes the Saturday fire began in the building’s attic. More should be known in the coming days, Bryant said by email.

In the N.W.T. legislature, housing and homelessness minister Paulie Chinna said the housing corporation was “looking at a possible government building” or federally owned units.

RCMP housing units being built in Inuvik are an example, Chinna said, of spaces that could be acquired. “I’m questioning if those units may be available,” she told Inuvik Twin Lakes MLA Lesa Semmler, who had asked how vulnerable residents would now be helped.

In the longer term, said Chinna, discussions were taking place with Indigenous groups.

Lastly, Semmler asked the territorial government to commit to publishing a strategy to address homelessness in the NWT, saying such a document had long been promised and was significantly overdue.

The MLA had earlier said moving vulnerable people from one old building to another was no solution compared to a coherent strategy.

“I’m hoping to hear an answer and a date,” Semmler said.

“During our February sitting,” Chinna replied. MLAs are currently scheduled to sit from February 2 to March 31, 2022. 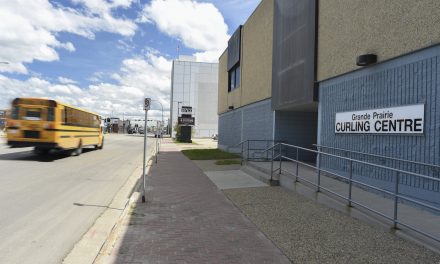 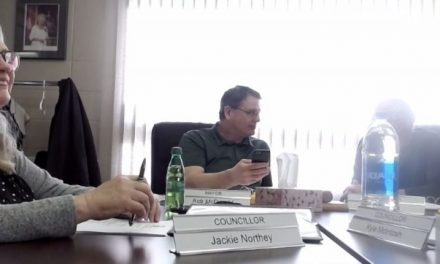