Author Lynda Gray hopes that the second edition of her book First Nations 101 will impart the same level of understanding on other Indigenous readers as it did on her when she wrote the original version 11 years ago.

“Once I understood residential school and other assimilation issues, a lightbulb went off and my whole life made sense and I realized that I wasn’t meant to live in poverty and displaced from my homeland and my language and not know what my nation was and all that sort of stuff. It really is empowering beyond belief,” said Gray, a member of the Ts’mysen Nation on the northwest coast of British Columbia.

“I really, really, really hope that Indigenous people recognize that we can benefit from reading this stuff, too. We’re immersed in the issues. A lot of us live in poverty. We’re struggling for land back; residential schools, all of the issues that we’re immersed in. But, most of us don’t know what the reasons are or what the context is or how it affects our day-to-day lives.”

First Nations 101 Second Edition provides that much needed background in what Gray refers to as “an accessible primer that’s not scary for people to read and it’s in digestible bites.” Chapters range from one to 10 pages.

She says the idea to do “short little things” came after reading Saskatoon StarPhoenix journalist and Little Pine First Nation member Doug Cuthand’s book Tapwe, which is a collection of his columns.

She keeps that format with the additional 16 chapters in the second edition, touching on such topics as (mis)appropriation, decolonization, and rematriation.

These subjects, she contends, are spoken about often in Indigenous communities.

Gray says she was moved to update First Nations 101 by the work undertaken by residential school survivors, the Truth and Reconciliation Commission on the legacy of Indian residential schools, and the National Inquiry into Missing and Murdered Indigenous Women and Girls.

The longest chapter in the book is “How to become a good ally” and the final section of the book is entitled “The way forward: Paddling together.”

She says what she has found is that people want to be allies but figure they need to do big things like going to a protest or donating a million dollars.

“There are so many small things because Indigenous communities are so underfunded. They need all the help they can get,” said Gray.

In a long list of suggestions, she includes actively participating in Indigenous events; holding all levels of government accountable; and speaking up about discrimination.

Gray will be including an extended version of “How to become a good ally” in a PDF on her website at https://www.firstnations101.com/.

Gray is embracing social media with this second edition with her own Twitter account. She notes that TikTok, Twitter, Facebook and YouTube are allowing ‘information (to be) a lot more accessible and wide-reaching” as more Indigenous people are embracing these means now.

As BC changes its graduation requirements for all high school students to take courses in Indigenous culture and history, Gray is hopeful that the First Nations 101 Second Edition will be used in classrooms.

She knows the first edition is already used in a wide range of university faculties, including social work, Indigenous studies, nursing, sociology and child welfare.

First Nations 101 Second Edition will be available in print and as an e-book on May 19. Already Gray has presold 1,100 copies. One dollar from the sale of every $20 book will be donated to the Ts’msyen Revolution Fund to support language and culture revitalization in Ts’msyen territory. The fund was established by Gray and her children, scholar Robin Gray and artist Phil Gray. The book’s cover art features a killer whale, the author’s clan, and was created by Phil Gray.

Gray will be starting a podcast by late 2022. She is also hoping to see First Nations 101 Second Edition translated to French next year. 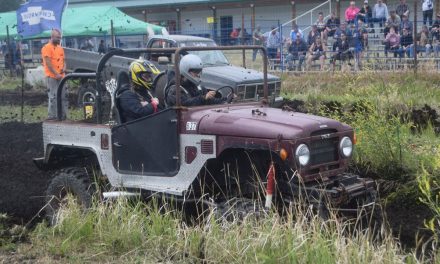 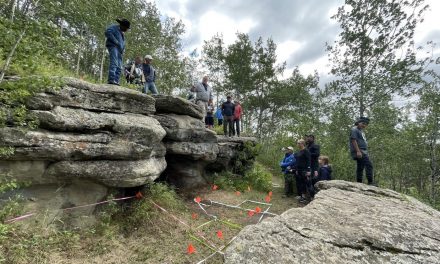 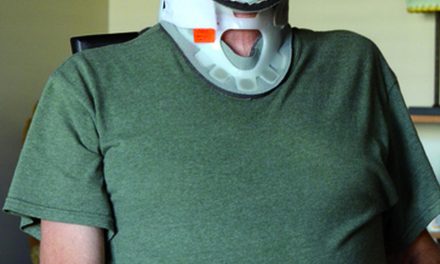