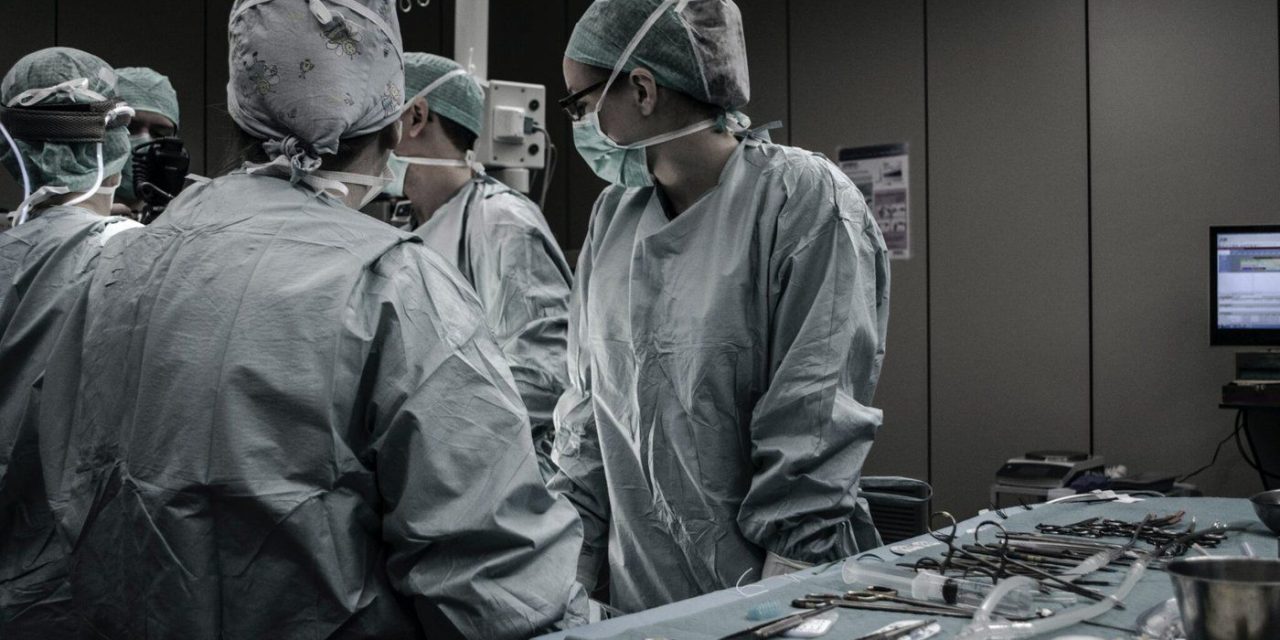 Religions, beliefs, culture, and even local history influence what Canadians — especially immigrants — think should happen to the body after death. These beliefs and traditions surrounding death could impact medical research opportunities.

In Ontario, medical schools depend on donated bodies to train future medical professionals. ‘Body donation’ involves a whole body given to schools of anatomy for educational and research purposes.

Western University in London, Ont., is among the Canadian universities feeling the impacts of a lack of body donations, reporting that cadaver availability is down by 20 per cent during the COVID pandemic. Medical schools have been scrambling for bodies and even resorting to synthetic alternatives to continue their studies.

Although cadaveric whole-body donations are of utmost importance for medical education, the number of persons who choose to donate bodies remains low. Organ donors, on the other hand, have more willing participants. According to a survey conducted by Ipsos Reid, 81  per cent of Canadian respondents are willing to donate their organs after death. Although most are willing and support the idea, the survey found that only 54 per cent actually carry documentation that indicates their consent to organ donation and 39 per cent have not discussed with their families their wishes when it comes to organ donation. See the full survey here: https://www.ipsos.com/en-ca/most-canadians-81-willing-donate-their-organs-case-their-death

Immigrants in Canada mostly stay clear of whole-body donations, and their numbers hardly make a dent in body supplies. Most of them owe allegiance to their faiths, religious practices and culture which do not encourage body donations.

According to 2017 study, families of immigrants in Ontario are less likely to provide consent for organ donation compared with families of longterm residents (46.4 per cent versus 68.8 per cent). Another study shows that immigrants were much less likely to register for deceased organ and tissue donation in Ontario (11.9 per cent versus 26.5 per cent). The largest numbers of unregistered immigrants were from India, China and the Philippines. Read the full studies here: https://www.ncbi.nlm.nih.gov/pmc/articles/PMC5652658/pdf/10.1177_2054358117735564.pdf and https://www.cmajopen.ca/content/4/4/E551

Respect for dead bodies manifests itself in diverse ways in different cultures. According to Nazira Tareen, a prominent community builder and spiritual caregiver of Ottawa’s Muslim community, Muslims do not donate bodies for religious reasons.

“[The] Quran wants bodies to be interred as soon as possible after death. Islam forbids defilement of the body whether by dissection, removal of tissues or organs. A dead body deserves dignity with a timely burial,” said Tareen.

“We pay spiritual importance to an ‘intact’ body by following the standard practices of shrouding the body with five yards of white cloth and a coffin,” according to Tareen.

Another study with interviews and focus groups about Chinese Canadian beliefs toward organ donation found that among its participants, religion or spiritual beliefs, a lack of knowledge about donation, and generational impressions of organ donation were factors that influenced decisions on organ donation after death. The study notably found that values and beliefs about keeping a body intact after death is a major barrier to organ donation. Read the full study here: https://pubmed.ncbi.nlm.nih.gov/15574717/

“There’s a saying in Chinese that in order to rest in peace, one needs to have everything intact in the body after one is dead. So if you take away something and then it’s considered to be something missing after death, then the person would not enjoy good after death or after life”, explains a participant of Chinese descent, interviewed for the study.

A similar study among Indo-Canadians in British Columbia also found religion and beliefs about dying and death could influence decision-making in organ donation. The study also highlights that Indo-Canadians have little information and are not familiar with the B.C. system of registering as an organ donor, which could constitute a hurdle. According to some participants, language could possibly be another barrier, as presentations about organ donation in B.C. are not provided in Hindi. Read the full study here: https://journals.sagepub.com/doi/abs/10.1177/152692480501500306?journalCode=pitb

Vijay Dhavale, an Indian-born Canadian — who is a four-time recipient of two prestigious Government medals — chose to donate his parents’ bodies to medical colleges (in 2006 and 2009) and also donated his wife’s body in 2019.

Dhavale, who has been in Canada for 49 years and is currently based in Ottawa, is a Hindu.

“My family believed in being useful even after death. In my will, I have asked that my body be donated for learning purposes.”

Dhavale said his decision to go for body donations was influenced by the example of Sage Dadhchi (a figure in Hinduism) who willingly gave up his life so that Lord Brahma (God of creation in Hinduism) could fashion weapons from his bones to defeat the demons. “In death, I am celebrating life, I want my body to be useful too like the Sage’s.”

In Canada, another challenge often faced by bereaved immigrants is the choice to inter the deceased in the host country or repatriate the remains for burial in the country of origin. Most often parents of immigrant students ask that the bodies are returned to the mother country so that they can conduct the last rites.

The dearth of cadavers is causing a disturbing deficiency directly impacting the quality of medical education in Canada. Practicing on cadavers helps with the sensory modalities — the touch, the feel, the perception of depth.  “Students can listen to theories about the structure of the heart, see pictures of the structure, but it’s not until they hold the heart in their palm that they can really appreciate it,”  according to an anatomy professor at Queen’s University, Dr. Leslie Mackenzie. Queen’s University in Kingston, which actively runs donor campaigns and educates the public, receives 20 to 40 body donations every year.

The University of British Columbia (UBC) on its website states that more than 1,000 students every year in different medical programs are trained in anatomy using cadavers. During pre-pandemic times, UBC received 80 to 120 human cadaver donations a year, “but programs now receive 50 per cent of that number,” observed Dr. Olusegun Oyedele, associate professor of teaching in the UBC department of Cellular and Physiological Sciences.

In Canada, bodies can be donated by bequeathing the body to universities across the country. Haley Linklater who oversees the body bequeathal program at the Schulich School of Medicine and Dentistry, London, Ont., confirmed in an email the urgent need for bodies.

“The University is currently accepting new donors,” Linklater wrote, “We need 100 or more every year to be able to assist in all of our teaching and to contribute to research, but we get a few less than that, usually 75 to 85.”

Linklater isn’t sure what to attribute to the drop in body donations except for the fear of infection during the pandemic period. In many cases, she found the bereaved relatives desired to have the body available for conducting a traditional rite, and hence they held back on body donations. According to Linklater. In 2021 and 2022 thus far, “we’ve only had 60 to 65 donors.”

In face of this cadaver shortage, some medical schools are using high-tech mannequins, computer software and digital simulators as an alternative. In 2018 for example, Wilfrid Laurier University (WLU) in Waterloo, Ont., received two full-sized, multi-functional synthetic human models from SynDaver making WLU the first institution in Canada to possess two full-body synthetic humans. As one can read on the company website, “the tissues are [even] a better representation of live tissue than the dead tissue of a cadaver.”