A solar panel farm project on Haida Gwaii received more than $3 million in federal funding through the CleanBC Communities Fund, the B.C. Ministry of Environment and Climate Change Strategy announced on May 27.

Tll Yahda Energy, a partnership between Skidegate Band Council, Old Massett Village Council and the Council of Haida Nations, will use a coordinated approach to develop renewable energy projects on Haida Gwaii, Sean Brennan, project implementation manager, said on June 1. Together the three councils will build and operate the two-megawatt solar energy farm to displace fossil fuel use in northern communities on the island.

Currently, a site by the Masset airport is being investigated as a possible location, Brennan said. He hopes construction can start in early July. However, global supply chain issues have created some uncertainty around the project’s timeline.

More than $32.8 million in funding was announced to support 14 infrastructure projects across the province. This comes as part of the second intake of the CleanBC Communities Fund, under the Green Infrastructure Stream of the Investing in Canada Infrastructure Program.

“British Columbians have long been leaders on climate action, and our government is committed to helping them be even more ambitious. Our partnership with the province of British Columbia, through the CleanBC Communities Fund, will enable communities to leverage the power of clean energy and successfully transition to a clean economy that works for everyone,” said Dominic LeBlanc, Minister of Intergovernmental Affairs, Infrastructure and Communities.

The CleanBC Communities Fund was developed to support projects that decrease communities’ reliance on fossil fuels by switching to more renewable forms of energy, increasing access to clean-energy transportation and improving the energy efficiency of buildings.

The Tll Yahda Energy solar-farm project has raised $1,013,162 in addition to the investment announced through the CleanBC Communities Fund. In January, they received $400,000 from the First Nations Clean Energy Business Fund. 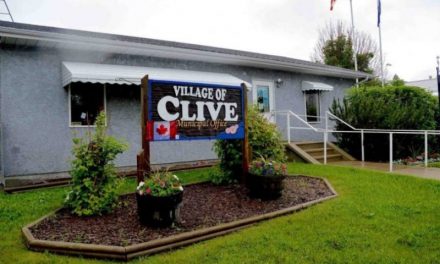 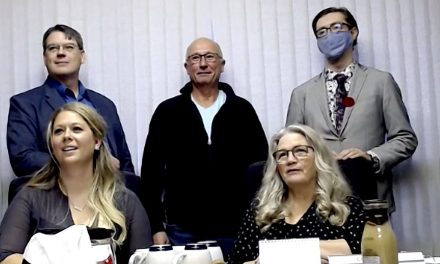