About 16 months after Alberta Health Services consolidated local emergency calls to a Calgary dispatch centre, a committee formed to address further issues with emergency medical services has submitted preliminary recommendations to the minister of health.

The EMS advisory committee was formed at the beginning of the year to investigate ways to deal with the volume of 911 calls, which has grown by 30 per cent since the spring of 2021. The pandemic and opioid crisis are two major factors behind the increased call volume.

The recommendations coincide with a 10-point plan AHS released earlier this year, which also calls for additional hires and easing ambulance demand by transferring low-priority calls to other agencies and stopping the automatic dispatch to car accidents that don’t have injuries.

Local ambulance service has been able to keep up with demand, though the situation in Pincher Creek is unique to the provincial model because it is one of 33 municipalities that is contracted out by AHS.

“EMS is a difficult field. Lots of staff, due to the nature of the work, end up on sick leave and that leaves units short,” he says. “Consequently, what do you do when you don’t have someone to staff the ambulance? Our contract doesn’t allow us to not staff an ambulance.”

More staffing across the province would also help with what Neumann calls the “domino effect” of units frequently going to neighbouring jurisdictions.

For example, Crowsnest Pass might have more calls than its staff can handle so a Pincher Creek crew will go help, but then Pincher Creek will need help responding to calls so an ambulance will come from Fort Macleod, which will in turn require help from Claresholm. The chain reaction ultimately affects EMS response time in an emergency.

Neumann also says an increase is needed in the funding AHS provides PCES.

“What we’re hoping for out of the [committee’s] recommendations is a little bit better funding model to help pay for the services, to make sure that we’re covering everything we need,” he adds.

Part of the problem is inflation, with something as basic as the jump in fuel prices not being accounted for. The provincial 2022 budget has allotted $587 million for EMS, though a new contract between AHS and PCES will be negotiated in 2024.

“It isn’t necessarily 100 per cent better than it was before, but overall it hasn’t been the disaster that it could’ve been,” he says. “Sometimes there’s a bit of a disconnect, but it hasn’t been as bad as what we were anticipating.”

While there has been a loss of local geographic knowledge to get services to where they’re needed, the integration of resources in southern Alberta has improved the efficiency of resource management.

And though some larger municipalities have experienced disconnects between their ambulance and fire services, Neumann says PCES hasn’t had the same problem since they’re all under one roof.

Another improvement is that Pincher Creek ambulances transferring patients to Calgary hospitals now respond only to serious emergency calls in Calgary. Before, units would often end up stuck in Calgary the entire shift, leaving Pincher Creek short-changed on ambulance coverage.

The committee’s complete report will be submitted to Health Minister Jason Copping later in July. Additional information on the committee can be found online at bit.ly/EMS_committee. 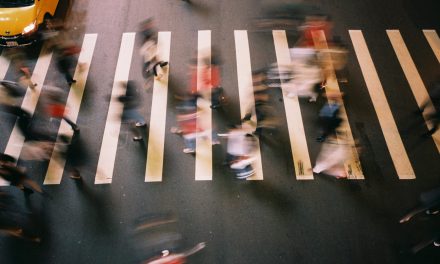 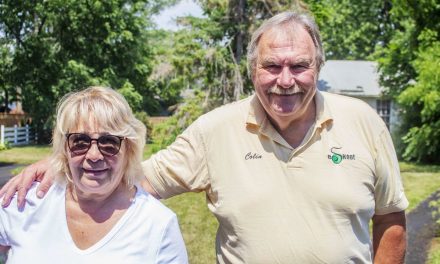 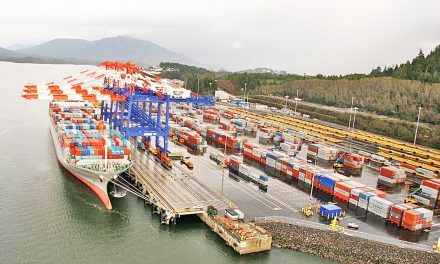