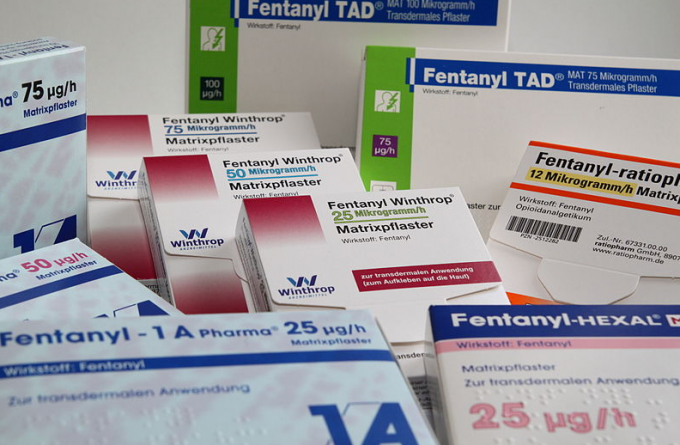 The city has grasped the gravity of the overdose crisis.

City council has approved a simple resolution that supports the Nelson Fentanyl Task Force (NFTF) and the regional community action teams in finding ways to “reduce the risk of harm to our vulnerable populations due to the overdose crisis.”

The city’s written support will help leverage funding for the task force and to help advance efforts at regional collaboration with neighboring areas.

“This helps to support our recent grants and to support the work of ANKORS,” said NFTF’s Amanda Erickson in a statement.

The resolution also noted that the city would be willing to work with ANKORS, Interior Health and any other organizations through the community action teams to “find collaborative ways to respond to the crisis in our region, to advocate for improved services and to reduce barriers to treatment.”

Earlier this month it was noted that the illicit drug toxicity death rate in Nelson had risen over the last three years, mirroring a record rise in deaths across the province, according to the BC Coroners Service.

“This is a health crisis,” she said in a statement. “A comprehensive plan to ensure access to safe supply for the thousands of B.C. residents dependent on these substances is essential. Shifting from a punishment and stigmatizing regime to a decriminalized, health-focused model is also a critical step to reduce suffering and save lives.”

Responding to the crisis

The NFTF was founded in 2016 by Interior Health, the Nelson Police Department and ANKORS to respond to the overdose/opioid crisis in British Columbia.

Task force inter-agency meetings were inclusive of healthcare workers, emergency responders, social service workers and peers (those who lived and have living experience of substance abuse).

The NFTF’s work is to improve local response to the overdose crisis, to improve substance use, mental health and healthcare services, and to reduce death due to overdose.

In June Amber Streukens, harm reduction peer navigator at ANKORS, said having a safe pharmaceutical supply of drugs that people actually use will have a serious impact on reducing overdose deaths.

Decriminalization of the drugs is an essential first step to getting through the “muck,” she added, but it won’t have the same impact in reducing overdose fatalities.

A safe supply is the number one thing that will save lives right now, said Tammy McLean, who headed up the Opioid Agonist Therapy Clinic in Trail.

Fentanyl was found in 85 per cent of the drugs used in overdose deaths.

“We are finding fentanyl in all street drugs like cocaine, methamphetamine and other opioids,” she said.

This item is reprinted with permission from The Nelson Daily, Nelson, British Columbia. See article HERE.