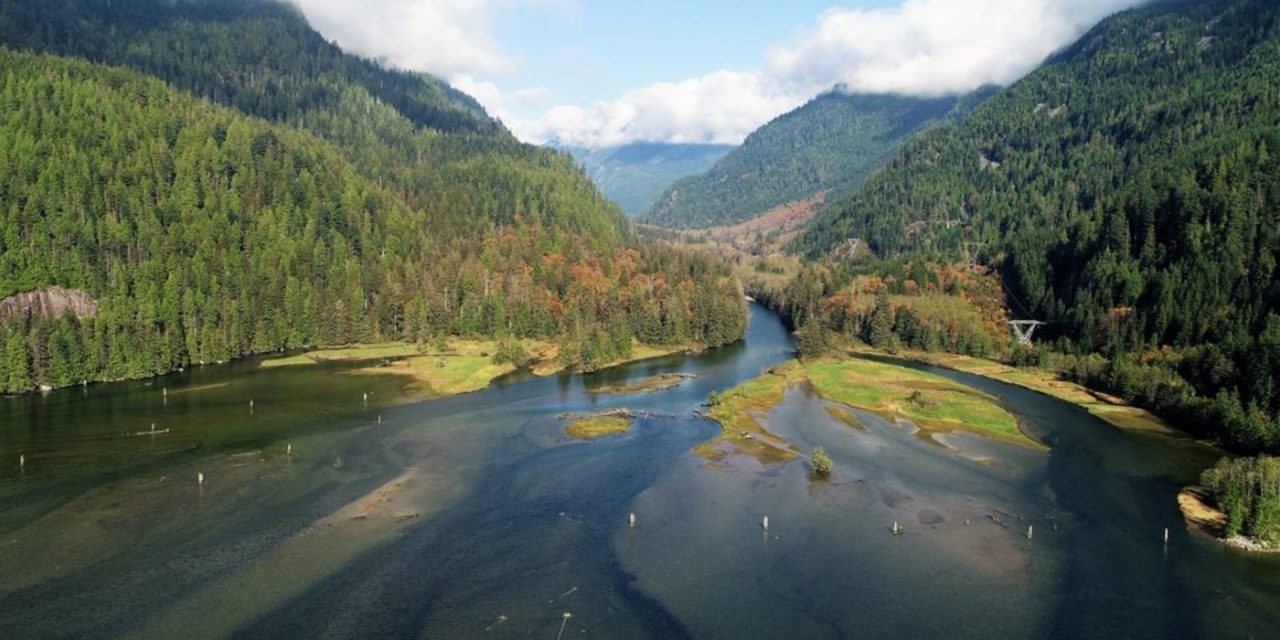 The Nation’s cultural and technical specialist, George holds traditional knowledge, including that of her ancestors’ fishing practices of targeting male salmon both for their meat and to sustain the fishery, in which the study has now confirmed was effective.

“Being able to translate it into western science, where more people can actually understand. … Because the challenge that I face is, do people understand what I’m trying to explain to them? So, having someone else translate it is very exciting,” she said.

The study published earlier this month in the journal Scientific Reports examined chum salmon bones dating from between 400 BC and AD 1200 from four archeological sites around the Burrard Inlet.

It then used a polymerase chain reaction or PCR test to screen for the Y chromosome, which would indicate the fish was male.

The test found that bones from male fish markedly outnumbered females at two of the village sites, while something closer to a 50:50 ratio would be expected if the fish were being harvested at random.

More recently, George says TWN has decided not to practice their food fishing rights, to replenish the inlet’s fishing stocks.

“There was a season or two that we opted out, saying it was our own way of practising sustainable fisheries,” she said.

Jesse Morin, archeologist for the TWN and an adjunct professor at the University of British Columbia’s oceans and fisheries institute, said the results highlight the success of the Tsleil-Waututh approach to fishing as the abundance of salmon in Burrard Inlet remained stable over at least 1,000 years.

“People were harvesting the same sort of fish consistently, probably from the same places, for 1,000 years,” he said. “Here we are, 150 years later, 150 years’ worth of industrial harvesting, and we’ve really destroyed these resources.”

George said having studies like this confirm the impact that colonization has had on traditional and cultural ways.

“Being able to prove that colonization has impacted our way of life, and this being one of them, that really helps outline how we maintain the sustainable fishery and how the land was before,” she said. “I’m hoping that knowledge in this is able to translate into negotiations and other tables we participate at.”

With files from The Canadian Press

B.C. Scapegoats Wolf Population, Blaming Them For The Caribou Decline

‘I Want Them to Break Up with Their Drug Dealer’