Teachers’ union ‘alarmed’ by dozens of vacancies across N.W.T. 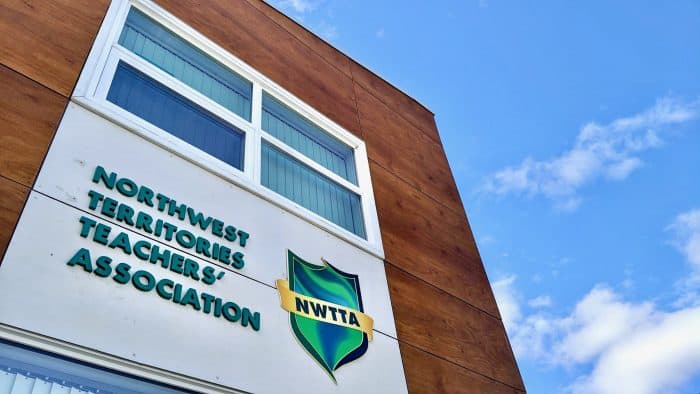 Dozens of positions remain unfilled in the Northwest Territories’ schools and almost every school lacks enough substitute teachers, a survey by the territory’s teachers’ union has found.

The N.W.T. Teachers’ Association surveyed 48 principals representing 49 schools. In sharing the data, the association’s president said the results were “alarming.”

Matthew Miller said the survey reported 36 vacancies, with 21 of the 48 principals unable to fill all positions. Some schools still have three roles unfilled.

Only one in eight N.W.T. schools has an adequate number of substitute teachers.

“Trying to fix that is going to be difficult,” Miller said of the staff shortage.

“We’re not putting these numbers out here to say anyone is doing anything wrong, it’s just really to bring awareness that this is where we are with those shortages – especially recognizing some of these positions are program support teachers, and instructional coaches, and administration. It’s really hard for the rest of the school who now have to pick up the extra duties,”

“Those services still have to be done one way or another, so it’s a difficult year here. Anyone saying that it’s a normal year? Principals were very clear with me, saying this is not a normal year.”

Miller said French immersion teachers are being referred to as “unicorns” because finding someone to teach French in the N.W.T. is now so rare.

“You may have someone that was in an area where the fit wasn’t great for them, and they may look to transfer, but a lot of the positions that are open right now may not be filled.

“We’re already fielding calls with people looking to resign as it is, so there may be more people leaving. Trying to make sure we get more people coming up is going to be very difficult this year.”

In June, the teachers’ association said more than 130 teachers were expected to leave the N.W.T. at the end of the 2020-21 academic year, a higher turnover figure than is normal.

A quarter of respondents in the survey – 12 of the 48 principals – said housing was a factor in failing to fill positions.

Miller previously told Cabin Radio the lack of housing is a decades-old issue. Some school boards offer assistance in finding homes or offer boarding in dedicated housing for school staff.

Councillors in one N.W.T. village, Fort Simpson, recently expressed concern that there was nowhere in the village for teachers to live.

Philippe Brulot, superintendent of the Dehcho Divisional Education Council – or DDEC, which serves Fort Simpson – said he lost one teacher in Fort Simpson earlier this year because they could not find housing.

“It’s really tied to the flood we had in the spring. We started the school year with a deficit in housing,” he said.

Brulot said the DDEC had not been informed in time of the struggle the teacher was having, and could have offered more help.

“I cannot say that it’s easy to find something,” he said.

“For example, if we have a new staff member going into Fort Providence, it will not be easy to necessarily find something – but eventually you will find a place.”

Brulot said a “domino effect” where teachers take new positions internally, leaving gaps in other areas, can cause difficulties.

“We had a couple of postings in the spring and we had candidates from different parts of the country, but what happened is we also had people from within our board who applied on those positions,” he said.

“If somebody who has a job with us gets an interview in July, and gets the position out of priority, then it creates a vacancy in the position they were holding. Now, instead of filling your initial posting … you’ve created a vacancy you need to fill for August.

“By the time you conduct interviews, you’re already into the school year.”

Miller said COVID-19 travel restrictions were another factor identified by principals in a hard year for recruitment.

“We are seeing a bit of a ripple effect where people were not able to travel last year,” Miller said.

“I think people this year want to stay closer to their loved ones.”

The struggle to find subs

Miller said there are two scenarios when schools lack substitutes: teachers are reassigned or support assistants are pulled from their roles to cover classes.

“Teachers are often reassigned if they’re fortunate enough to have a preparation period, and those are normally used for planning, marking, and their meetings,” he said.

“All these tasks still need to be completed during a teacher’s evenings and weekends if they’re pulled to do internal coverage, and this creates more of a disparity between their work-life balance.”

During the pandemic, Miller fears more teachers are using sick time and more classes need to be covered. That could result in increased teacher burnout, he said.

Support assistants in 60 per cent of N.W.T. schools are used as substitute teachers, which affects students who require extra support.

“When you start pulling support assistants you are creating a void in other roles within the school,” said Miller.

Brulot said almost all of the DDEC’s communities lack substitute teachers and in Fort Simpson, the number is “far from what we need.”

“The impact of a sub shortage is insidious, it’s not necessarily visible but it’s very powerful,” Brulot said.

“There is no miracle solution because when you’re in a community, the subs have to come out of who is available in the community.”

In some instances, principals in Fort Simpson are filling in, meaning they cannot fulfill administrative tasks or converse with parents and staff.

Ultimately, said Miller, if teachers have a negative experience, word of mouth will pass that along to others who might be looking at working in the North.

“We have to make sure the workload of our teachers is in line with what they’re signing up for,” he said.

“Right now, I don’t feel that our education system is properly funded.” 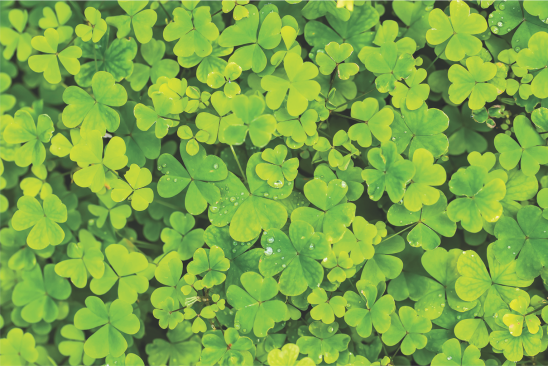 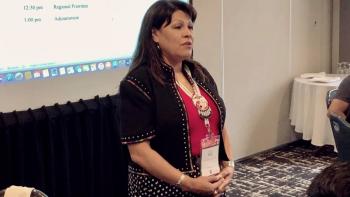 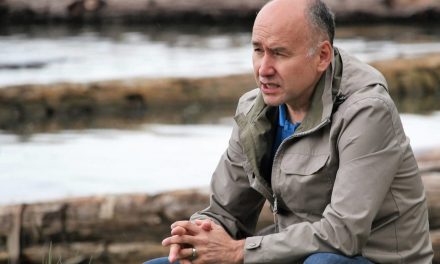 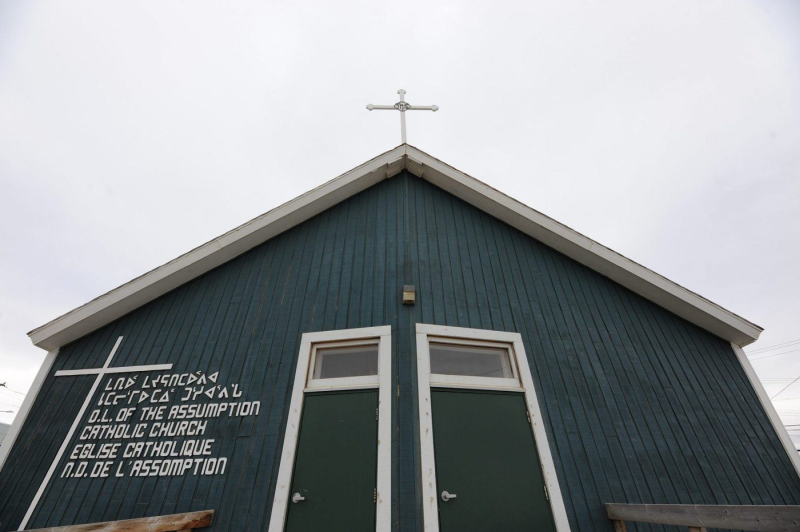