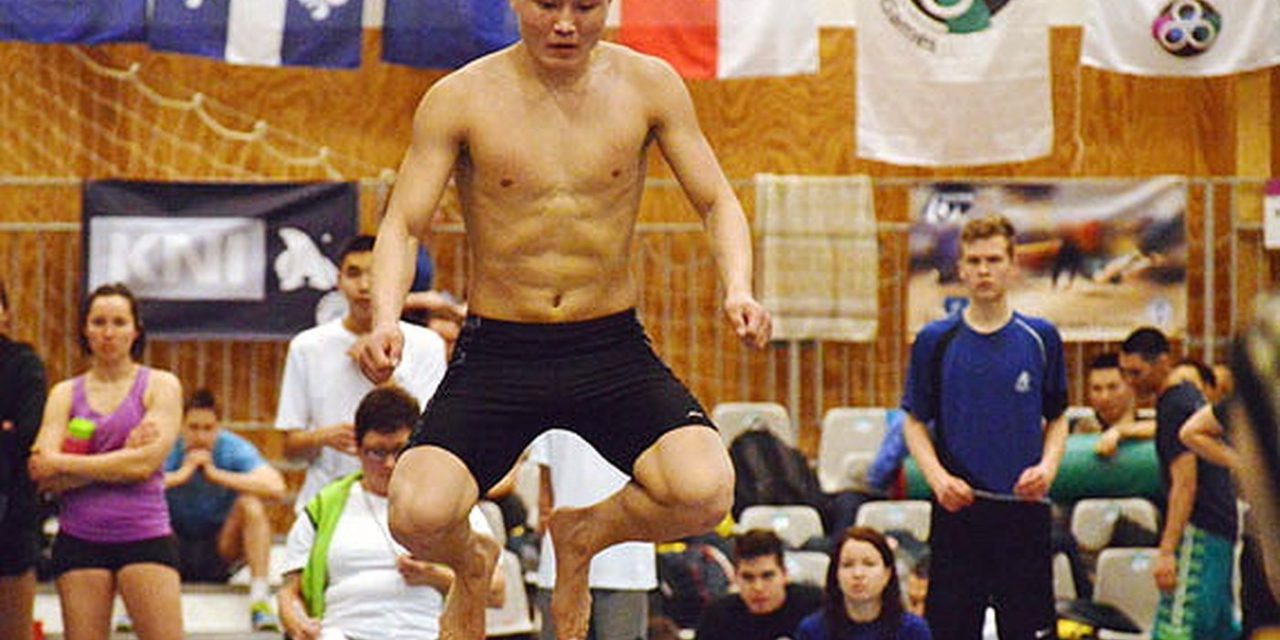 Youth competitors from a northern Russian region will be missed at the Arctic Winter Games, says a Team Nunavut leader, after organizers suspended the team in response to Russia’s military invasion of Ukraine.

Mariele dePeuter, Team Nunavut’s chef de mission since 2014, said the board would have had to consider the impacts the suspension would have on the Russian youth who won’t get to compete.

“I think it’s a very difficult decision and I don’t think there’s a right answer for it,” she said in an interview.

The AWG international committee announced the decision to suspend Yamal in a press release issued Tuesday.

Yamal is a peninsula in northern Russia that just into the Barents Sea. Athletes representing the region have regularly competed at the Arctic Winter Games.

“[The committee] is deeply concerned regarding the ongoing events in Ukraine and the grave impacts on human life,” Arctic Winter Games president John Flynn wrote. “We join our global partners in calling for peace.”

DePeuter said an important aspect of the games is youth learning about other circumpolar cultures, and that Yamal brought a “unique flavour” to the bi-annual event that will be missed.

“That opportunity to share those different cultures among youth and with our friends is a very unique part of the games,” dePeuter said. “It’s hard to imagine the games without Yamal being part of it.”

Wood Buffalo, located in northern Alberta, will host 2023 Arctic Winter Games, which are scheduled for Jan. 29 to Feb. 4.

Athletes from the Northwest Territories, Yukon, Nunavik, Alberta, Alaska, Greenland, Finland, Sweden and Norway will compete, according to the event’s webpage.

The games typically are held every two years, but had been postponed in 2022 due to the COVID-19 pandemic. DePeuter said teams and players get to know each other and become friends.

“You quickly become good friends with the people that are regular attenders at the games,” dePeuter said. “We still have a year to go and we hope to see Yamal back as soon as possible.”