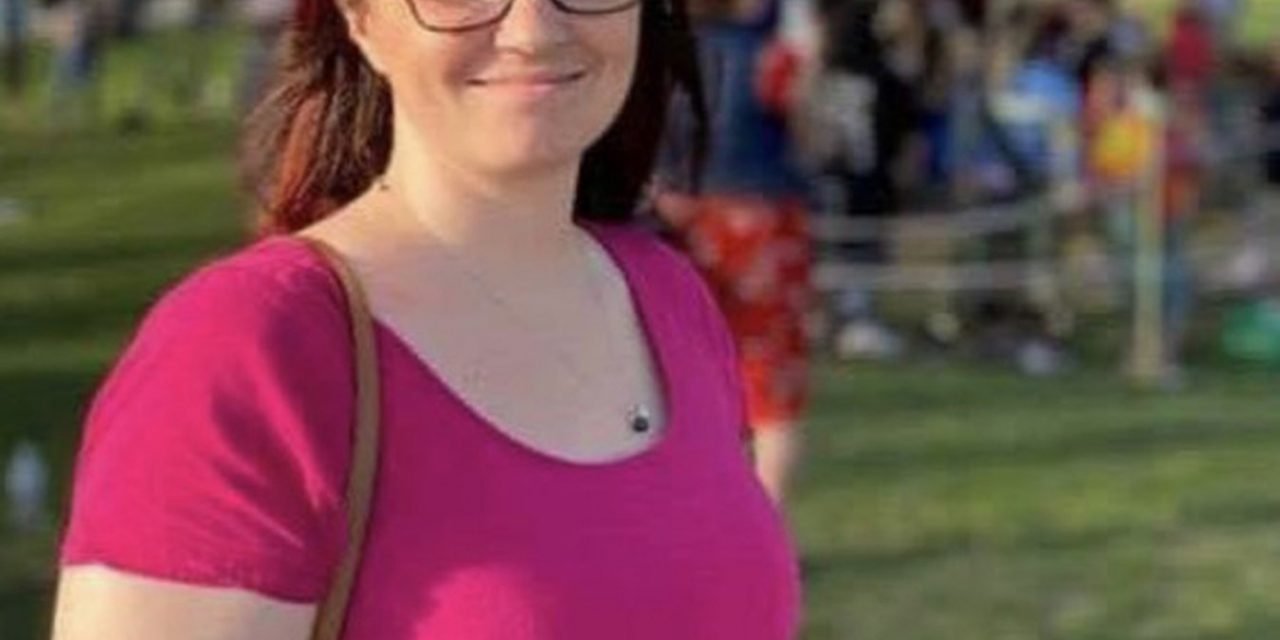 Tributes and words of praise began pouring in soon after the sudden and tragic death of a Northern Manitoba MLA on Thursday.

At around 8:30 p.m. Manitoba NDP leader Wab Kinew confirmed through a Tweet that NDP MLA for Thompson Danielle Adams died in a car crash earlier on Thursday.

“Danielle fought hard for a better life for families, northerners, and kids across Manitoba. To our dear colleague and friend — we will miss you so much,” Kinew wrote in his Tweet.

Adams, who was 39, and a wife and mother to two sons, died in a head-on collision with a semi-trailer truck on Highway 6 south of Ponton, according to Thompson Mayor Colleen Smook.

Highway 6 connects Thompson and Winnipeg, and Smook said Adams was travelling for work in Winnipeg when the collision happened.

When she was first elected MLA in 2019, Adams became the first female MLA in the Thompson constituency’s then 50-year history.

On Thursday soon after the news was announced, fellow NDP MLA Nahanni Fontaine spoke on Twitter about her grief and about the kind of colleague and person that Adams was.

“Devastated at the loss of our colleague, our sister and our friend, Danielle Adams, MLA for Thompson,” Fontaine wrote. “Danielle was the most kind, sweet, wholesome, genuine woman. She loved her family so much. Danielle was loved by our whole NDP Team.”

Tributes also came from Indigenous leaders and groups after the passing of Adams, including from the Manitoba Keewatinowi Okimakanak, and their Grand Chief who called Adams an “ally.”

“Danielle Adams was a good ally and wanted so much to make a difference in the north. She was truly an honest and humble person. It was an honour to work with her,” MKO Grand Chief Garrison Settee said in a post Thursday on the MKO Facebook page.

“On behalf of all Manitobans, I offer my deepest condolences to the family, friends and colleagues of Danielle Adams, MLA for Thompson,” Stefanson said in a press release Friday morning.

“A dedicated partner and mother of two and a well-known community advocate, Danielle was tragically taken too soon.”

Stefanson, who is this province’s first female Premier, also touted the fact that Adams was the first woman to be elected to serve the Thompson constituency as MLA.

“As the first female elected to represent the constituency of Thompson, she will be remembered as a strong voice for northern Manitoba and staunch advocate for childcare, housing, poverty reduction, and supporting Manitobans with disabilities,” Stefanson said.

“We all mourn her loss. She will be greatly missed in the Manitoba Legislature. May she rest in peace.”

Tributes also came from the House of Commons, as on Friday NDP MP Leah Gazan, who represents Winnipeg Centre, spoke about Adams during her member’s statement.

“Danielle was a strong advocate for the north and for people, fighting for accessible, affordable child care. She was a kind, loving and respected colleague to many,” Gazan said. As well Prime Minister Justin Trudeau and federal NDP leader Jagmeet Singh both offered their condolences on Twitter.

“The tragic loss of Danielle Adams is a deep and profound loss to the NDP family in Manitoba and across this country. My thoughts and prayers are with friends and family during this difficult time,” Singh wrote

“Danielle uplifted so many in her work and she was loved and admired by so many.”

— with files from the Canadian Press