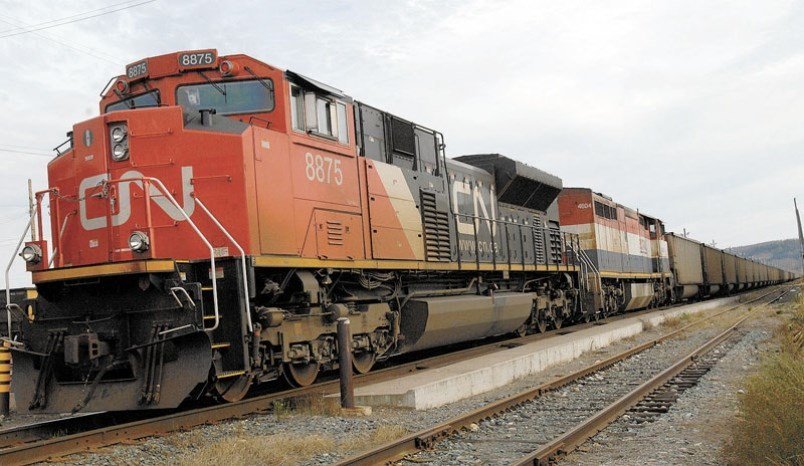 A CN Rail crew lost control of a train while shuttling cars at one of its Prince George yards, the Transportation Safety Board said in a report issued this week.

The incident occurred on Nov. 13, 2020 at the north end of the company’s south yard when a foreman instructed a helper to connect 54 cars to another cut of freight cars by backing them onto another track with the help of a remote-control system.

A concern was raised about a need for air brakes on the rail cars but the foreman decided that the brake systems on the train’s three locomotives would be good enough. As they continued to connect the cars, the foreman realized that four cars had been left behind and used the remote-control system to send a stop command.

“However, the braking effort provided by the locomotives was insufficient and the movement did not stop,” the report states.

When the train had reached 11 km/h, the foreman sent a command to put the locomotives on maximum available brake effort. But it was too late as the train took off out of the yard and head north.

It accelerated to as much as 27 km/h as it passed under the Yellowhead Bridge before coming to a stop in the company’s so-called middle yard and about 380 metres short of a main track out of the city. In doing so, it ran through a crossover switch that was lined against the train’s direction of travel, damaging the switch.

As well, the crew alerted a train that was running on an adjacent track but did no use the emergency standby channel, the TSB noted.

The train did not derail, there were no injuries and no dangerous goods were involved.

The TSB describes the incident as an unplanned or uncontrolled movement that could have led to catastrophic consequences. Between 2010 and 2019, the trend of such incidents had been on an upward trajectory across the country with a peak of 78 occurrences in 2019, according to the TSB, which has made such them a “Watchlist 2020 issue.”

In the report, the TSB also refers to the August 2007 incident when a collision under similar circumstances led to a fiery collision just north of the Simon Fraser Bridge and spilled more than 170,000 litres of fuel.

Following that incident the company’s operations manual for Prince George was revised to include tables that specify when additional car air brake systems must be cut. And in wake of the 2020 incident, CN management carried out a safety blitz.

And on October 28, Transport Canada’s Canadian Rail Operating Rules were revised to require air brakes during switching on grades greater than 0.4 per cent and with more than 2,000 tonnes.

“As this occurrence demonstrates, it is important for operators and employees to ensure sufficient braking capacity to enable the control of rolling stock when switching. Furthermore, operating employees must follow emergency communication procedures in order to ensure the safety of other employees working in the area,” the TSB concludes.

“This occurrence also highlights why it is important to apply the lessons learned from previous accidents so that employees continue to be aware of the presence of local hazards and adhere to safe operating practice.”

In a statement to the Citizen, CN Rail made not of the safety blitz mentioned in the TSB’s report, saying it was carried out to reinforce specific rules and instructions.

“Safety is a core value at CN and the Company fully cooperated with the TSB’s investigation into this incident,” the company said. “We carefully review every incident and adjust our operating practices to address potential risks identified by such investigations.” 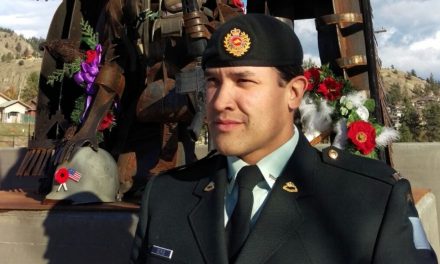 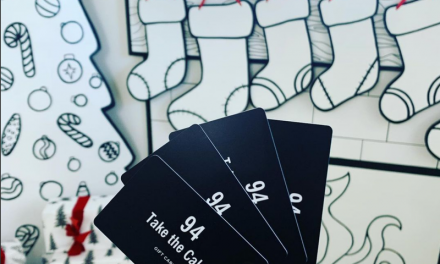 Take a trip to Take the Cake in Okotoks 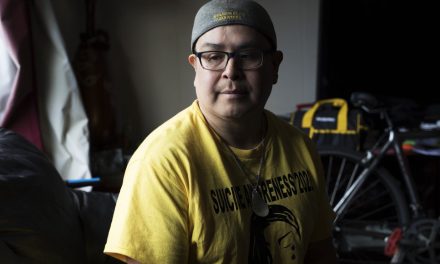