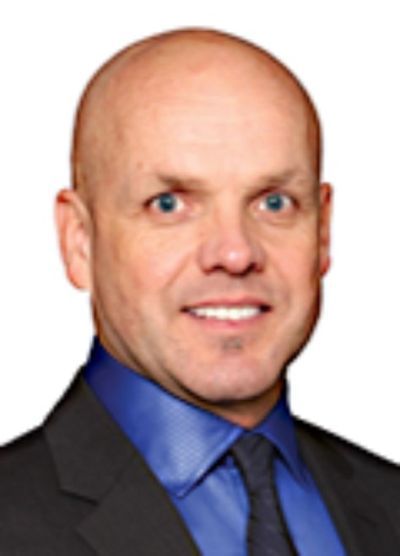 United Conservative Party caucus chair Nathan Neudorf made the announcement July 14 and claimed in part that letters of support for Rehn came from “several municipalities.”

However, the Town of Slave Lake, Town of High Prairie, M.D. of Lesser Slave River, Big Lakes County and Northern Sunrise County, all deny they wrote letters of support.

“We stay out of it,” says M.D. of Lesser Slave River Reeve Murray Kerik.

Requests of copies of the alleged letters of support to Tim Gerwing, director of communications, United Conservative Party caucus, were not provided despite repeated requests, and promises in the news release the letters would be made available upon request.

Gerwing later stated the news release should have read “municipal representatives” instead of “several municipalities” which all but publicly admitted the previous statement was not true.