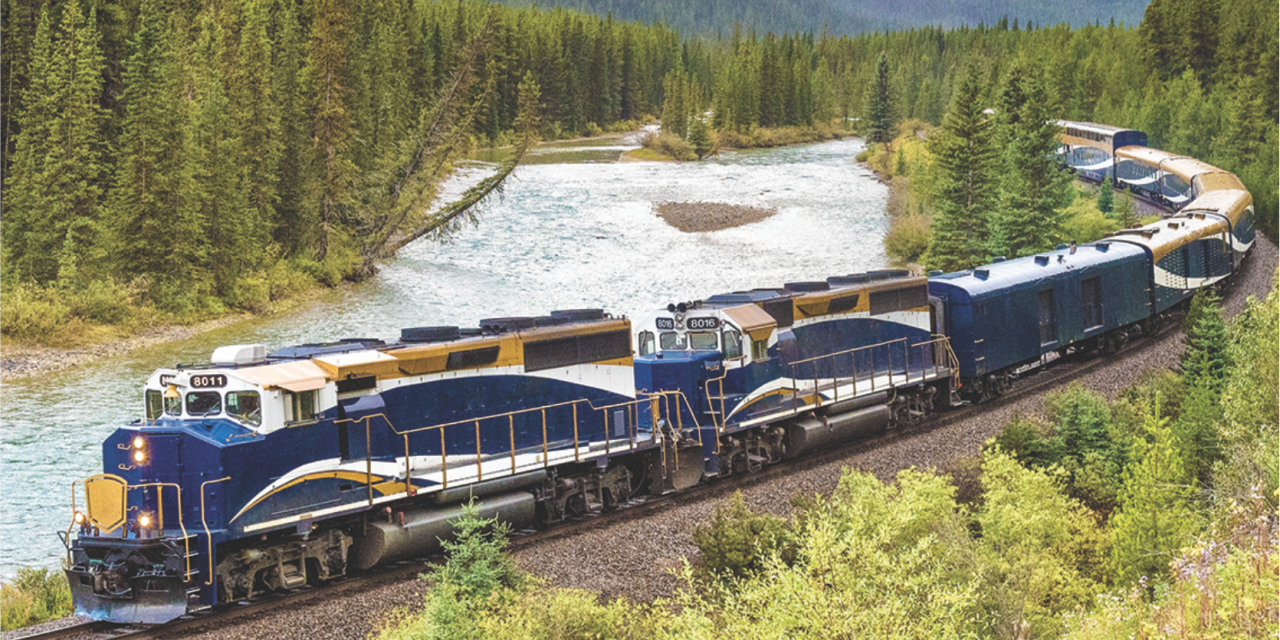 Western municipalities want Ottawa to better support the transportation of goods across the country, and rail safety, according to a recent report released by local leaders.

The group wants to see improvement in how local impacts of federal decision making are assessed and better supports for local communities as the world transitions to net-zero emissions.

The Canadian Federation of Municipalities Western Economic Solutions Taskforce (WEST) released a report created by local leaders to advocate to the federal government for recognition and support of municipal priorities.

The task force was created to address western issues felt at the federation’s table, and to try to find common ground between western communities and the federal government, said WEST co-chair Paul McLauchlin.

“We need to find a way to bridge these issues and try to find common ground for discussions at the federal level as it relates to this western angst,” McLauchlin said.

The group plans to encourage the federal government to establish national utility corridors, and draft a plan for how resources and commodities move through the country.

Often commodities can get bottlenecked in certain areas, such as the port of Vancouver, McLauchlin said.

“We need to be able to get the goods across the country and outside the country, so we need to trade externally and internally,” McLauchlin said.

The conversation is more than just a chat about pipelines in the country, but rather about all commodities moving through Canada, including rail, transportation, utilities, and power.

So far the federal government has recognized the need for a national strategy and has invested $1.9 billion to fund strategic investments in transportation country-wide.

Municipalities also want to see improvement in federal impact assessments to federal reviews for projects, by making more predictable timelines, focusing the scope of the projects, and focusing on gathering feedback from only those who are involved.

Right now federal impact assessments — how the federal government gathers information before it moves forward with large projects such as pipelines — need to be made more predictable, the group said in the report, and the government must speed up the process by removing the ability for a time-limit extension.

“Timelines are the biggest conversation. We want to make certainty in the marketplace,” McLauchlin said.

Nobody is negating the need for the impact-assessment process, he said, but getting them done in a timely fashion to encourage investment is important.

Having those who are directly impacted by a project be part of the stakeholder group involved in speaking out on the project is also important, the report said.

“We need to ensure that we’re looking at this as the broader picture of public good and public interest, and making sure that they’re done quickly and effectively in order to have a more agile regulatory process in the province, because that’s what’s going to attract investment that’s going to attract growth,” McLauchlin said.

Every 20 minutes, a train passes through an uncontrolled rail crossing in rural western Canada, and WEST wants to ensure they are safe, and they have the money to maintain the crossings.

When it comes to climate change, WEST wants the federal government to support the energy community as part of the transition to net-zero greenhouse-gas emissions in Canada.

“The role of municipal governments and the direct financial impact of the net-zero transition on municipal revenue must be a central element of the federal government’s Just Transition strategy,” the report read.

Communities that will be impacted by a transition to different energy, that rely heavily on tax revenue from the energy industry, need to be considered and supported as the federal government aims to achieve climate goals.

In response to the recommendations to the federal government, $150 million was set aside in the federal 2019 budget to help fund infrastructure that supports priority projects and economic diversification in impacted communities.

WEST is asking Ottawa to create an Energy Community Infrastructure Fund that will support infrastructure and economic development needs of municipalities in oil-and-gas-producing regions which are expected to experience negative impacts from the transition to net zero.

Some communities in rural Alberta draw a significant amount of their tax revenue from the energy sector and the transition to net zero could have a negative impact on the bottom lines of these municipalities.

McLauchlin said communities need the opportunity to either diversify or backfill for those tax losses, and provide needed supports to communities.

This item is reprinted with permission from St. Albert Gazette.