Several young martial artists who train in Wheatland County are preparing for a trip to Ottawa to compete on a national stage.

“I’m so proud, words cannot convey how excited and proud I am of them … most of them are quite new to the tournament circuit,” said Thankachen. “Being closed for COVID-19, we had to (train) through Zoom and that was super tough on the kids. Martial arts is a hands-on type of sport so it was very difficult for the kids to maneuver their way through it.”

During the provincial tournament in Edmonton on March 19, those seven students claimed a total of 19 medals for their dojo.

Thankachen teaches a style of Karate called Goju Ryu, which is a traditional Japanese form of hand-to-hand combat.

The term “Goju” means “hard and soft” referring to use of both hard and soft techniques. Many of the origins of the style (ryu) come from Okinawa.

Thankachen explained that for most of the students who qualified for Team Alberta, it was their first time entering the tournament scene.

“They committed, they were training in the dojo for four or five times a week for two or three hours a day. They worked hard, they were put through the ringer and some pretty grueling training sessions,” said Thankachen. “It was tough for them but they really toed the line and stepped up and really wanted to fulfill a dream of theirs, so they all worked hard. We took the team up to Edmonton and all seven of them took multiple medals home.”

Thankachen’s students competed in categories for both Kata (describing detailed choreographed patterns of forms) and sparring. This will also be the case when they go to compete in Ottawa.

Based on their success in Ottawa, Thankachen’s students may be offered the opportunity to compete at worlds in Dublin, Ireland this October.

“There is always stuff to learn and really improve on. That is one thing, we are always trying to perfect our art and ourselves with it. For the kids, a lot of it is getting over those nerves and the fear of the unknown,” said Thankachen. “They have to fine tune all the small things, but they are ready, they are motivated, and they look really good right now.”

Logan Alce was the only student to have previously competed at the provincial and national level. He has also qualified for Team Canada’s youth Muay Thai team and will compete at worlds in Calgary in August. 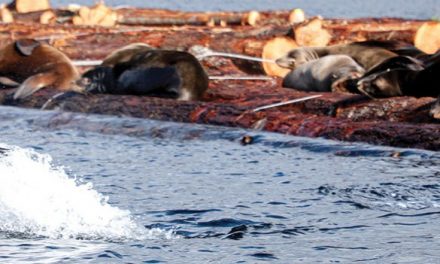