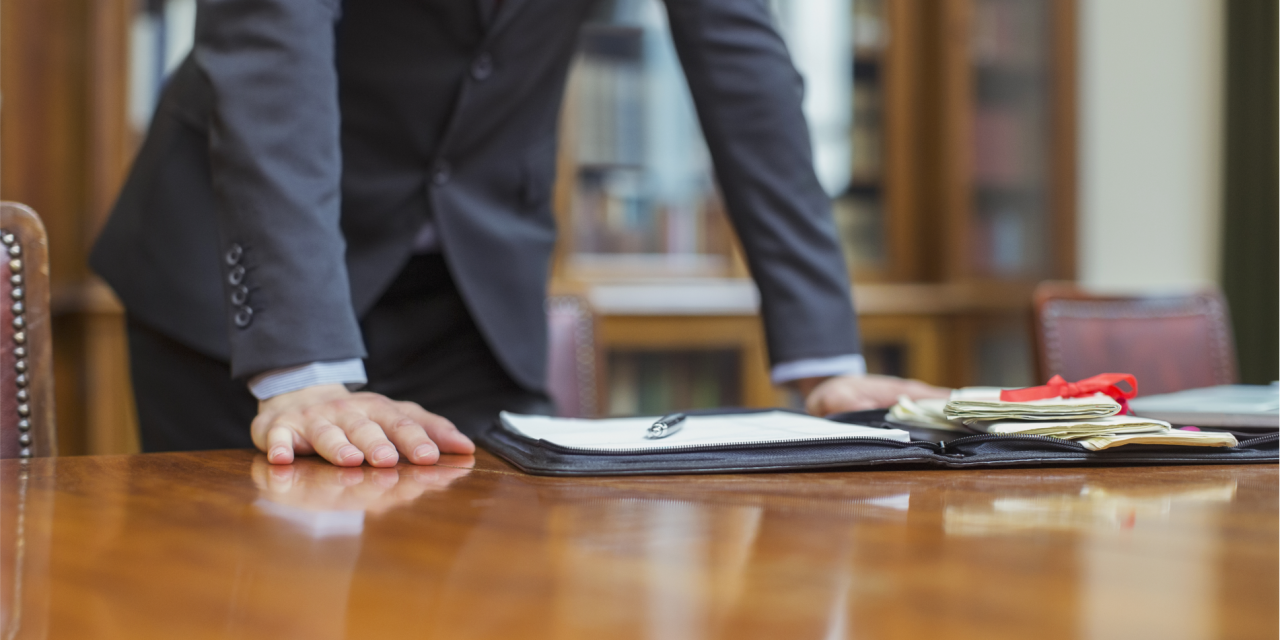 The special prosecutor to be based in Peace River has not yet arrived and Northern Sunrise County wants to know why.
It was the question on the minds of councillors at their Oct 12 meeting. So much so they agreed to write a letter to Alberta’s Minister of Justice and Solicitor General Kaycee Madu.
Peace River RCMP attended the meeting as a delegation and informed council the prosecutor has not yet arrived. Upon arrival, his/her focus will be to deal with repeat offenders.
Marie Reine – Judah Councillor Dan Boisvert cited an example of a theft that is dragging its way through the courts.
“A theft goes to court three years later in High Prairie,” he said.
Boisvert is also the vice chair of the Northern Sunrise Rural Crime Watch Association.
The prosecutor is not the only concern council has. They are also asking Madu to provide an update on the release and review process of the Alberta Provincial Police Transfer Study, and whether any letters of support for a provincial police force have been received from rural municipalities. 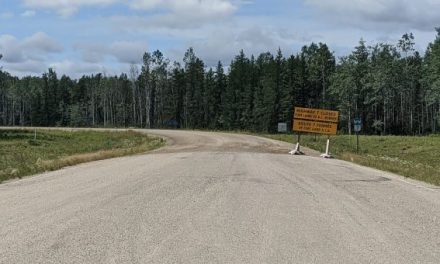 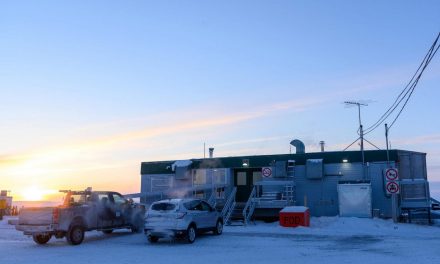