The City of Winnipeg and First Nations officials have come to an agreement that, if approved by council, would have the city provide municipal services for what is planned to be the largest urban reserve in Canada.

The City of Winnipeg announced the Gaawijijigemangit Agreement, for the proposed development at the Naawi-Oodena site, formerly the site of the Kapyong Barracks, in a press release on Wednesday.

The governing council of the Treaty One Nations formally approved the agreement with the city on May 27, and it still requires approval from city council before being signed by the seven Treaty One First Nations.

The former Kapyong Barracks site along Kenaston Boulevard is now slated to become a massive urban reserve, as a joint venture between Treaty One Development Corporation and Canada Lands Company, a self-financing Crown corporation, with plans to have approximately 68% of the 168-acre site developed.

Urban reserves operate by allowing First Nations to use land in cities and develop it for commercial purposes, which in turn generates revenue for their communities.

While speaking to the Winnipeg Sun on Wednesday, Brokenhead Ojibway Nation (BON) Chief and Treaty One Nation chairperson Gordon BlueSky, said the agreement came together because of the way Treaty One and the city were willing to work together.

“It’s been an amazing facilitated process with two willing parties, and the city of Winnipeg must be acknowledged for their commitment, and investment of time, resources, and people to getting to a mutually beneficial agreement,” BlueSky said.

He also spoke about the scope of the project, which the city of Winnipeg said will be the largest Urban Reserve in Canada once it is up and running.

“This is a major project for the Treaty One First Nations,” BlueSky said. “One hundred and nine acres represents billions of dollars in investment in Winnipeg, and in First Nations economies.

“The benefits will be substantial.”

BlueSky says he hopes that the agreement will now signal a new willingness for the City of Winnipeg to work collaboratively with First Nations communities and leaders.

“We all have common interests in building stronger economies with more opportunities for our citizens.”

The site on Kenaston Boulevard near the Tuxedo and River Heights neighbourhoods has sat empty since 2004, when the 2nd Battalion, Princess Patricia’s Canadian Light Infantry was moved to the Canadian Forces Base Shilo, east of Brandon.

Winnipeg’s CAO Michael Jack said the city is happy to have come to the agreement and will be happy to have the large parcel of land developed after it has sat empty and abandoned for more than 17 years.

“The collaborative approach to the creation of the Gaawijijigemangit Agreement has been unlike any previous experience, beginning with the clear, mutual understanding that the parties were building an entire community where nothing has actively existed for decades,” Jack said in a statement on Wednesday.

The new agreement states that once the land has been developed the city “has agreed to provide services in and on Naawi-Oodena land, in a scope and manner consistent with the rest of the city.”

It also states the two parties will continue to work together in the creation of the urban reserve.

“While the agreement provides the fundamental framework for all future collaboration and engagement, the City and Treaty One Nation also acknowledge that development of this scale will continue to require ongoing work, and have agreed to the creation of a Joint Committee which will play a crucial role in the implementation and ongoing administration of the agreement,” the city said.

The agreement still needs final city council approval, and the city said it would next be discussed at their Executive Policy Committee (EPC) meeting scheduled for June 14. 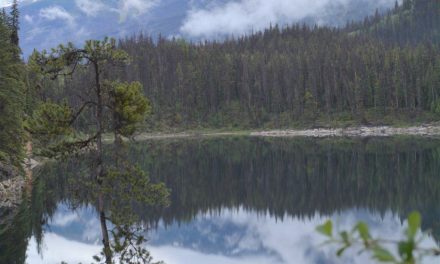 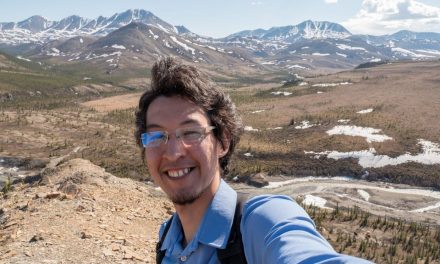 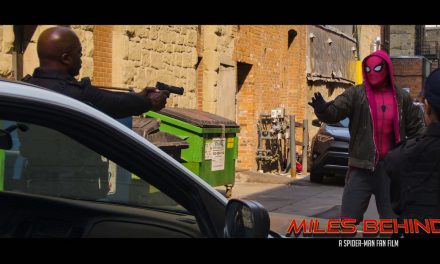