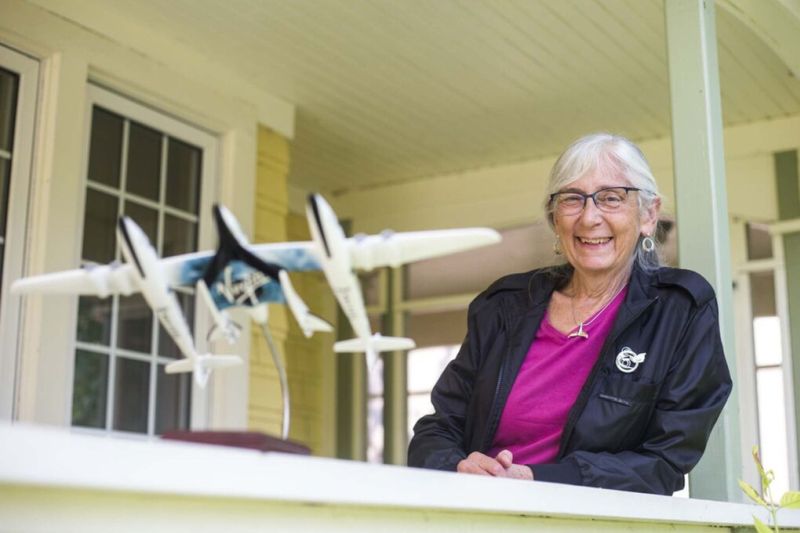 A British billionaire’s successful trip to the edge of space has left one Winnipegger over the moon about the ticket she purchased to get aboard his rocketship.

“It seems much more feasible now to go up in space,” said Judy Anderson, a self-described amateur astronomer who made a down payment on such a voyage via Virgin Galactic Holding Inc. (SPCE-N) more than 10 years ago.

“It never occurred to me that I would actually go, but it was a dream that I might feel weightlessness and see the curvature of the Earth and see the black sky.”

On Sunday, Anderson and her husband sipped tea at home as they excitedly watched Richard Branson take off in a vessel nearly two decades in the making.

The expedition was a reminder of the ticket the couple has been saving up for since they put down $20,000 towards a US$200,000 ticket for a ride in December 2010. Anderson has been the proud owner of Virgin Galactic ticket No. 623 ever since.

Following the down payment, which they paid after thorough research into Branson’s pitch to develop a space tourism program, the duo created a plan to set aside funds for the trip they both hoped would someday happen. If the voyage were to be cancelled, they would receive a partial refund. Anderson, however, said they have always been confident in Branson as an astute businessman.

“We just budget properly and it wasn’t a sacrifice. We didn’t gallivant everywhere in the world all the time, but we did take holidays and we chased solar eclipses,” said Anderson, a professor emeritus of biological sciences at the University of Manitoba.

This item is reprinted with permission from the Winnipeg Free Press. For the complete article, click HERE 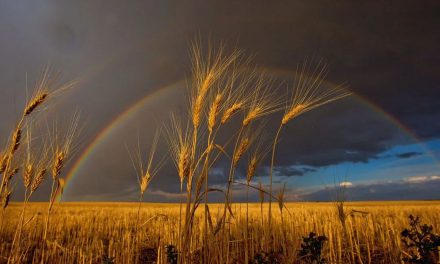 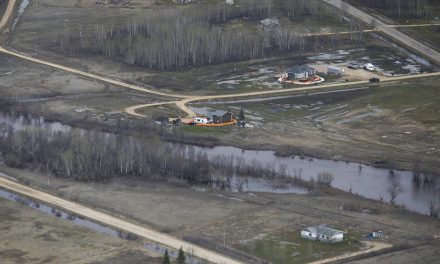