Woman sentenced for rampage with a fake gun 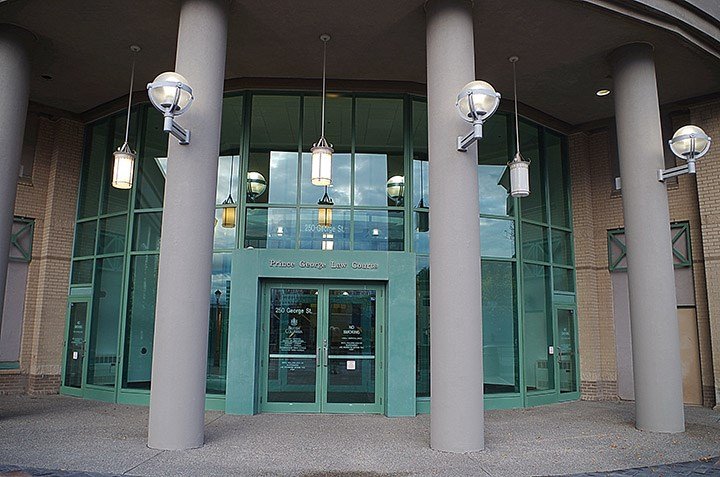 Editor’s note: The headline in this story has been corrected; there were typographical errors.

A victim of a woman who was sentenced this week to two years in jail for threatening people with what turned out to be a intimation handgun says she feared for her life.

Not only was Maureen Isaac-Johnson waving the gun in the air and pointing it at passing traffic before she was apprehended on June 2, 2021 near the corner of 20th Avenue and Victoria Street but had held it to the victim’s head.

Believing Isaac-Johnson was wielding a real gun, the victim said she initially thought an employee at the McDonald’s restaurant had “saved my life” when he wrestled what turned out to be a pellet gun away from her.

Isaac-Johnson’s rampage didn’t stop there, according to the victim, whose name has been withheld by The Citizen.

“After the McDonald’s employee got the gun out of her hand, she turned around and started smashing my face and ripping my hair out,” the victim said and added she saw Isaac-Johnson attack one other woman in front of her children.

In what had originally been scheduled as an arraignment hearing, Isaac-Johnson was sentenced Wednesday in Prince George Provincial Court to the jail terms on counts of robbery and using an imitation firearm to commit an offence.

The victim expressed disappointment that she was not able to provide an impact statement prior to sentencing.

Isaac-Johnson was also issued a lifetime firearms prohibition and ordered to provide a DNA sample and sentenced to time served for assault and assaulting a peace officer.

Making matters worse, the victim said police later contacted her to say Isaac-Johnson had abandoned a treatment centre she had gone to while awaiting sentencing and advised her to “lock your doors, know your surroundings, she’s free.”

Isaac-Johnson spent a total of 133 days in custody prior to sentencing. According to court records, she was released from custody 49 days after her arrest and was back in custody by November 1.

“My life has changed forever, it will never be the same. I can’t drive downtown without saying to my family ‘roll up your windows,’ ‘lock your doors.'”