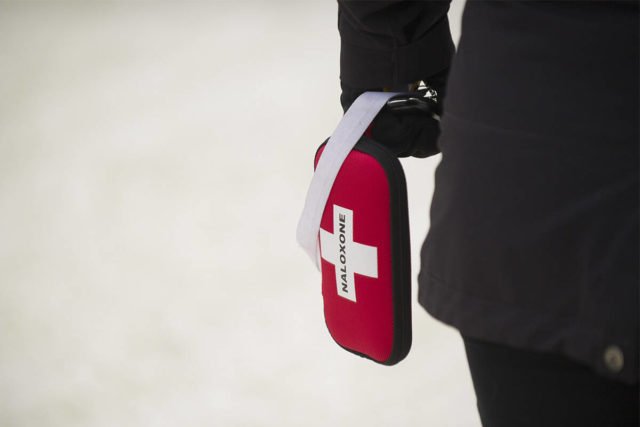 Answering multiple cries for help from Yukon’s communities, the territorial government has declared a substance use health emergency.

“Substance use is killing people and creating mental health crises in each and every Yukon community,” said Tracy-Anne McPhee, the minister for Health and Social Services.

The emergency declaration promises an education campaign, expanded drug testing and safe supply for rural communities. Inhalants will also be introduced at Whitehorse’s safe consumption site, and the Blood Ties outreach van will be supported in extending its hours.

The Yukon government and First Nations will host a mental health summit in February to brainstorm solutions — the first of several summits, officials pledged.

McPhee held a Zoom press conference accompanied by the Yukon’s chief coroner, the RCMP superintendent, and the chief medical officer of health on Jan. 20.

In virtual attendance were several chiefs, the grand chief and the Yukon’s regional chief, Yukon’s MP, the mayor of Whitehorse and the premier.

There has been a drastic increase in overdose related deaths in the territory with 23 confirmed in 2021 (plus three more pending), and seven deaths suspected or confirmed since Jan. 1, 2022.

Two women from Old Crow died in the Whitehorse emergency shelter this week. Multiple vigils have been held all over the territory since Jan. 15 to raise awareness and demand action.

In November 2021, Mayo residents signed a petition and asked for a Yukon-wide state of emergency to be declared, and on Jan. 12, the Carcross/Tagish First Nation declared their own state of emergency. Both communities had suffered inordinate numbers of substance use related fatalities.

McPhee explained that while the emergency declaration does not allow for any special powers or authorities, it is a declaration of prioritization and cooperation between the governments, as evidenced by the attendees at the press conference.

The minister said the declaration has been carefully phrased to include alcohol, drugs, suicides and mental health. The planned actions, however, focus on immediate strategies for reducing opioid-related deaths.

McPhee said their government has been working to advance harm reduction initiatives since 2016.

Harm reduction is one of the four pillars named in the Canadian drugs and substances strategy. The other pillars identified as part of substance use reduction strategies are: prevention, treatment and enforcement.

The minister spoke to the expectation that increased cooperation of government at all levels would lead to an increase in treatment services for Yukoners, yet recognized that pandemic impacts have limited their ability to provide needed withdrawal services.

This item is reprinted with permission from Yukon News, Yukon. See article HERE.