Water levels around the Yukon are being watched very carefully these days. Hydrologists, emergency personnel and local governments all have a responsibility in knowing what is happening, anticipating possible scenarios and most of all – keeping people safe.

The same day as the Carmacks warning, the organizers of the Yukon River Quest released a statement to the press saying that “every team and each individual should self-assess whether they possess the required skills to compete this year.” The race marshall and the board are concerned about high water and debris carried by the fast-moving Yukon River currents.

The three-day marathon paddle event is scheduled to start on June 22 in Whitehorse with boats arriving in Dawson on June 24, but right now it looks like the full roster of 119 boats will not be at the start line.

Last year, the race was cancelled at the last moment due to high water. This year the water is also high, but the hydrology contributing to the river risks is different.

Snowpack this past winter was high again throughout the territory, but this year the heavy snowfall was distributed differently than the year before. It was lower in the higher mountains around the southern lakes, and it was higher in the eastern mountains that flow into different tributaries.

For example, the snowmelt that led to recent high levels in Ross River drains from the McKenzie mountains into the creeks and streams that feed the Ross and Pelly rivers. Much of that snow has not melted yet and remains high in the mountains. Last week’s warm temperatures increased the melt, and while rain didn’t help the water flow, the cooler temperatures did.

Currently the water levels are decreasing and the volume of flow is quite high along the banks of the Pelly River. Turcotte said this is due, in part, to the saturated ground, which means that any snowmelt stays as surface water and does not get absorbed into the ground.

Overall, the recent cooler weather, albeit with some rain, has helped lower the risk on the Pelly River and for the people of Ross River, although Turcotte said that higher temperatures exceeding 25 C, or significant rainfall, could see levels increase again.

The water that is filling Teslin Lake comes from mountains to the east that sit at lower elevations. Water leaves Teslin Lake by flowing north by way of the Teslin River. This is a bad situation for Carmacks, since the Teslin is one of three rivers that empty into the Yukon River before reaching Carmacks.

The melt and flows into the Yukon River from south of Whitehorse – Marsh, Tagish, and Bennet – are filling slower than last year, creating a lag that could ease pressure on Carmacks. Turcotte adds his standard proviso – if temperatures increase or rain falls are significant then all predictions must change again.

Turcotte said he expects the water level in Carmacks to continue to increase as the water from Teslin moves through the river system.

In Dawson, Turcotte said that reports show water levels decreasing. He added that the dike is strong, although the city may be experiencing some storm drain overflow. The Pelly and Stewart rivers are high but stable, with some rain in the forecast. He noted the snowpack in the mountains that melts into the Klondike River is still there. If it rains, it is possible the low-lying community of Rock Creek could be further threatened.

Turcotte also said that the ferry landing is losing gravel due to the high flow in the river and is being carefully watched. Protective services is asking people to stay away from eroding riverbanks and reminding people to wear lifejackets in boats. 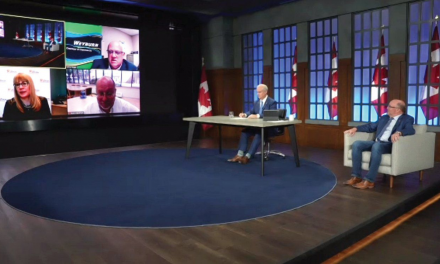 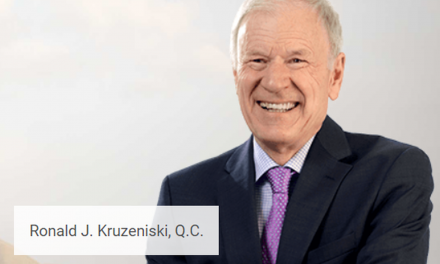 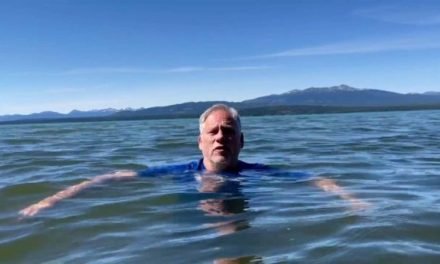 ‘This is a crisis’: Yukon minister urges action on climate change